“These words that I’m about to say have been used before, so I don’t really want to use them but I can’t think of a better way to say it. When I look back on my life in occasions like these, I’m reminded that I’m no revolutionary, I didn’t change the world, I haven’t left any piece of music that changed music history. In other words, it’s very clear that I’m an insufficient person.”

Those words are from his afterword in his book called Musik Macht Frei (Music Sets You Free) that was published that same year. By the way, the catchphrase on the book’s belly band said, “The first serious autobiography.”

Yet, despite his words, at that point, Sakamoto was already a leading figure in revolutionizing music and culture and he had already brought about change in the world and he had created a new page in the history of music.​ ​

On the back of the belly band of that same book, is a quote that goes, “Ever since I was a child, the idea of ‘becoming something in the future’ felt like a strange concept.” It was taken from the preface of the book in which he confesses that, “Music is my current occupation but I don’t know how I came to be this way. I didn’t become a musician by wanting to become one. Moreover, ever since I was a child, the idea of ‘becoming something’ or ‘trying to become something’ felt like a strange concept.” In elementary school, his teacher asked him and his fellow students to “Write what you wish to become in the future.” And unlike the other children who wrote things like, “Prime Minister” or “Doctor,” Sakamoto says he simply wrote “None.” And yet, he “became a musician.” In the afterword of that same book, he claims that “it is nothing other than the result of the environment that I was provided.” In that case, it was great fortune for those of us, living in this era, that Sakamoto “who never wanted to be anything” encountered Debussy’s music in his second year of middle school and that he became a revolutionary musician.

I wrote “revolutionary musician.” That’s because in Musik Macht Frei, when he reminisces about his last night as a high schooler before he goes to Tokyo University of the Arts, he wrote: “I was thinking about needing to liberate my ears from being blocked by all the conventional music.” True to these words, Sakamoto’s musical journey from then on has been about pursuing a bigger freedom for his ears and music and as a result, paving new paths. To me, the act of listening to noise (or sounds that were not considered to be music) as music and composing with them feels similar to the act of humans liberating themselves from forces of orientalism, racism, sexism, colonialism and other forms of discrimination and oppression that one human does to another.

When talking about the origins of his solo album released in 2009 called Out of Noise, Sakamoto revealed that he, “wanted to get as far away from these manmade ideas like monotheism, or in other words, things that have a beginning and an end or that history has a purpose.” And that “This feeling has only gotten stronger.” There is a clear revolutionary perspective in his wish to liberate himself from “manmade ideas” found in the form of monotheistic and purpose-driven music.

Knowing fully well that it’s redundant to say so, I’ll write that, in the same way that history nor music have a purpose, neither do humans. There is no other purpose to life than to live as freely as we can.

It has already been 13 years since Musik Macht Frei was first published. In this time, Sakamoto has gone through multiple cancer surgeries and now, he is about to turn 70.
Hoorah! Long live Sakamoto! 70 years old!
There is no way in knowing what lies ahead of us. Then, that’s more reason to forge ahead in search of sounds that have not yet been turned into music, and in search of people who have not yet been humanified. I'm a 72-year-old, who’s already survived his 70th birthday just a few steps ahead of you. And yet, I will follow you. 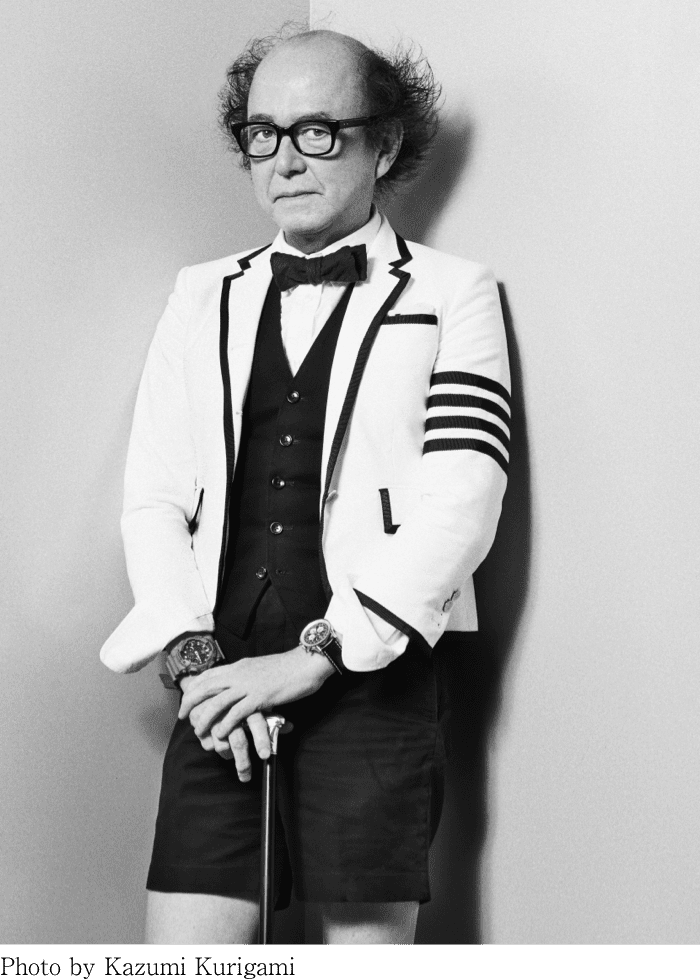 Born in Tokyo in 1949. Dropped out of Keio University Faculty of Letters.
After working as an English-language journalist for shipping ships, he was involved in editing the automobile magazine "NAVI" (Nigensha).
In 1989, the editor-in-chief of the magazine. Adhere to our own editorial policy from a political, social and cultural perspective.
In 2000, "ENGINE" (Shinchosha) was launched. Editor-in-chief of the magazine until 2011.
Editor-in-chief of "GQ JAPAN" from 2012 to 2021.
His books include "◯ ✕ (Marukusu)" (Nigensha 1995) and "Run! "Yokoguruma" (Shogakukan Bunko 1998), "Suzuki-san's Life and Opinions" (Shinchosha 2012)
and so on. 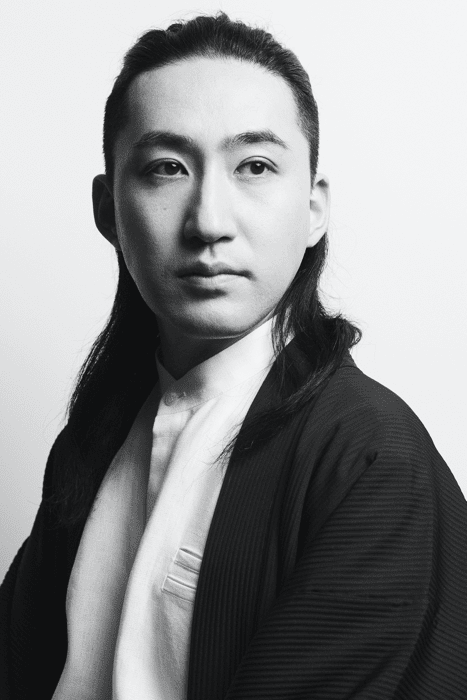 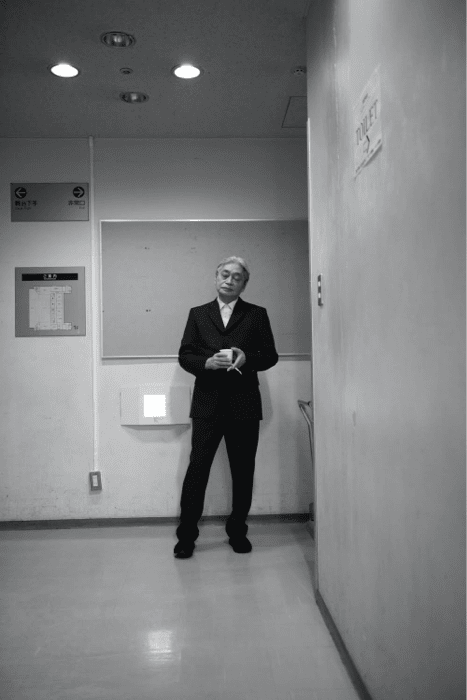 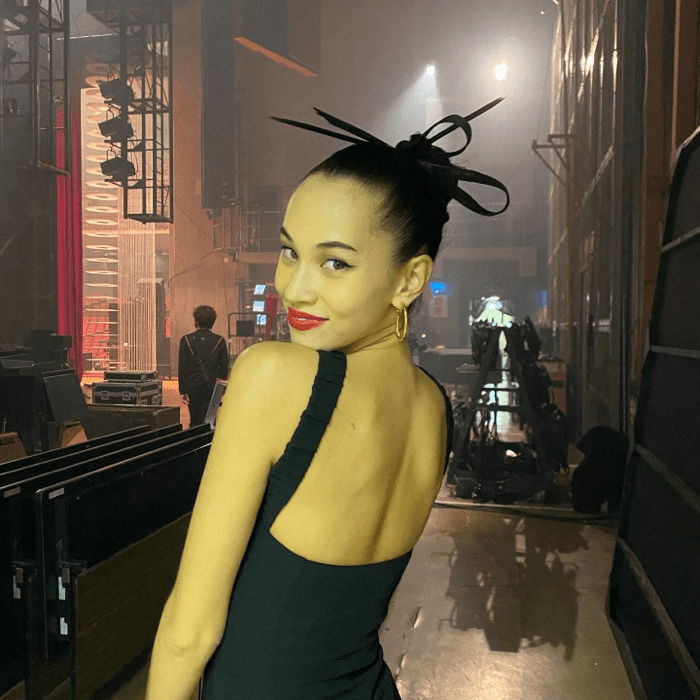 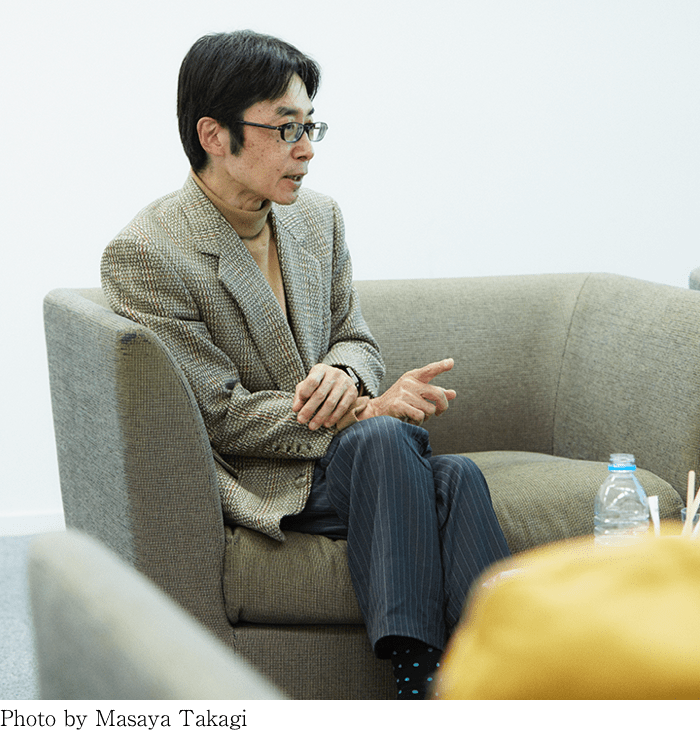 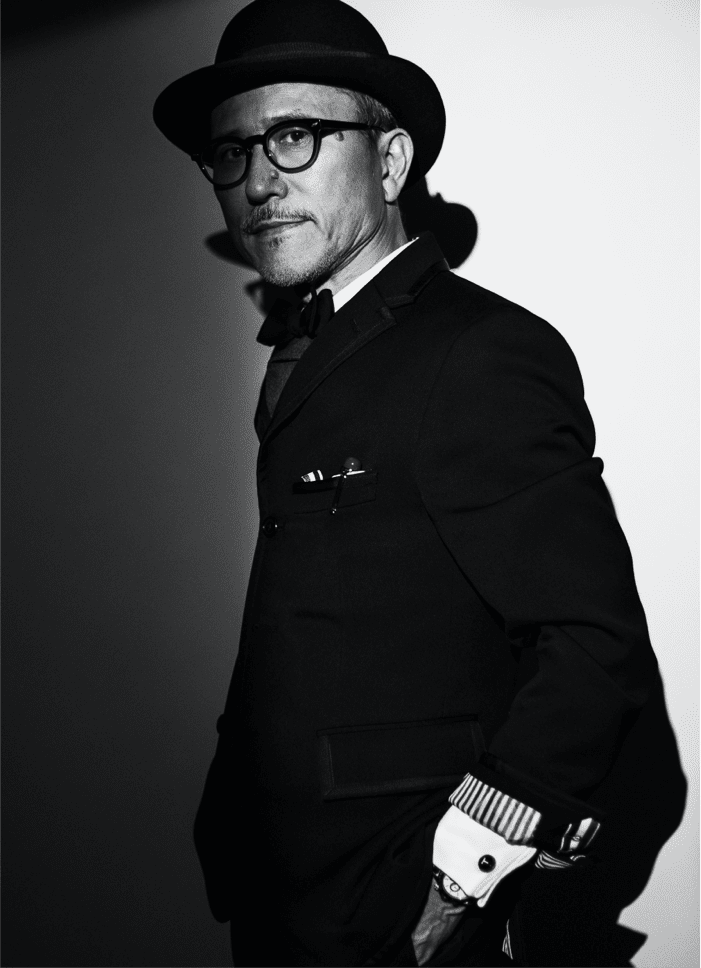 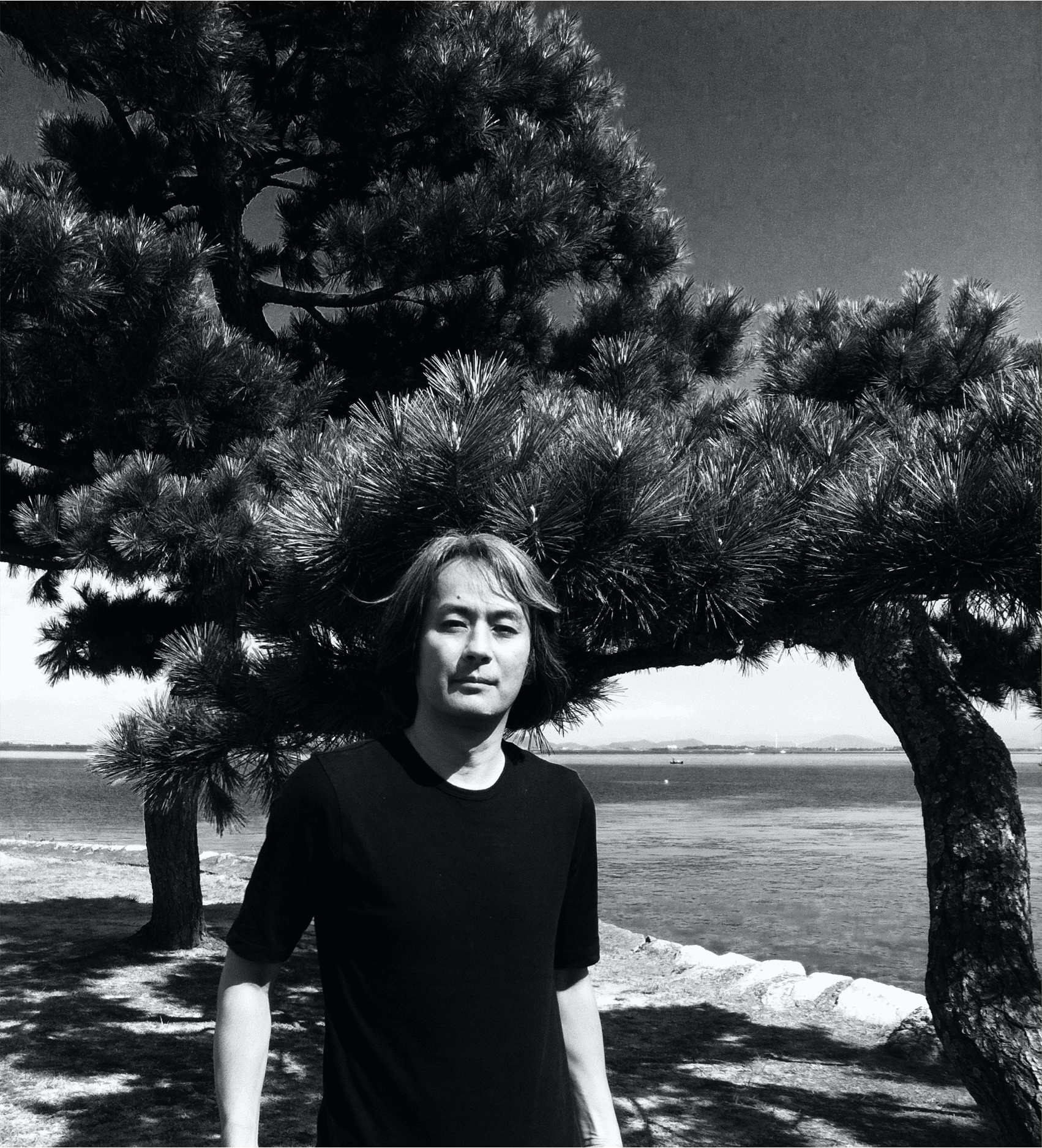 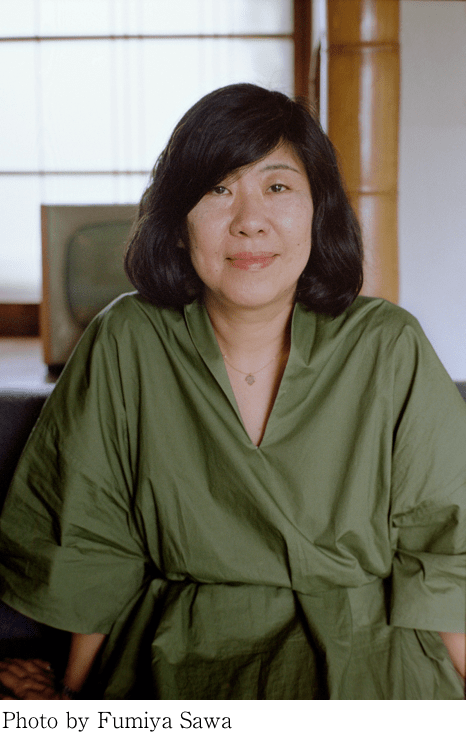 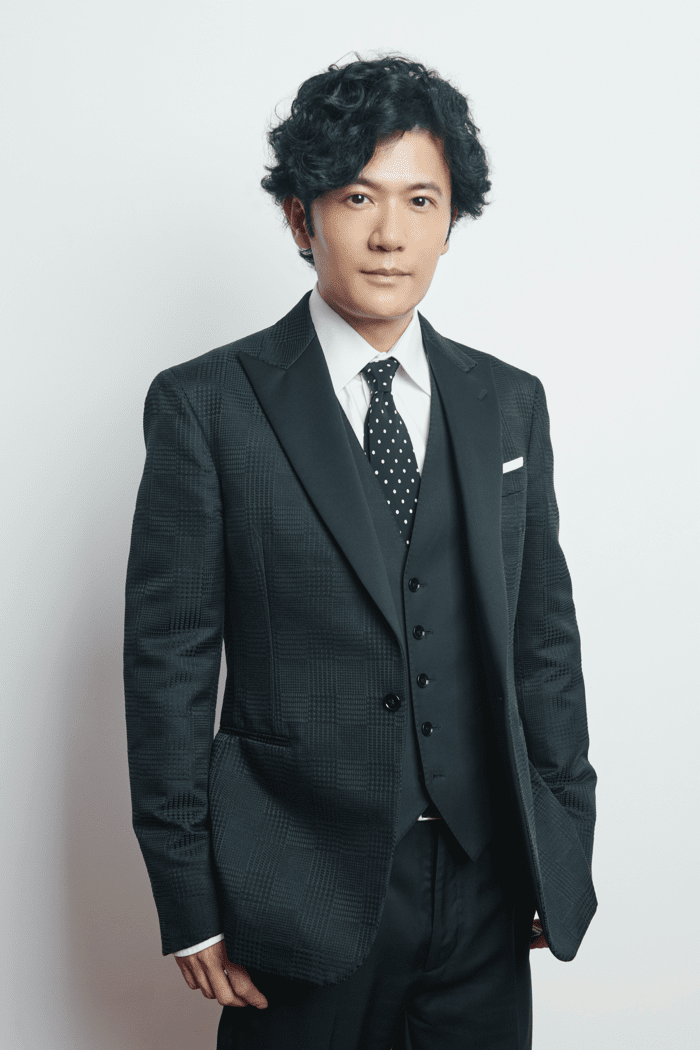 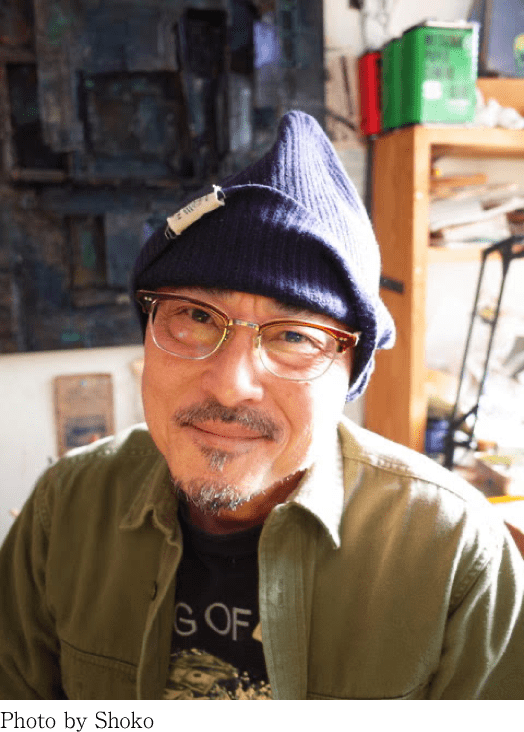 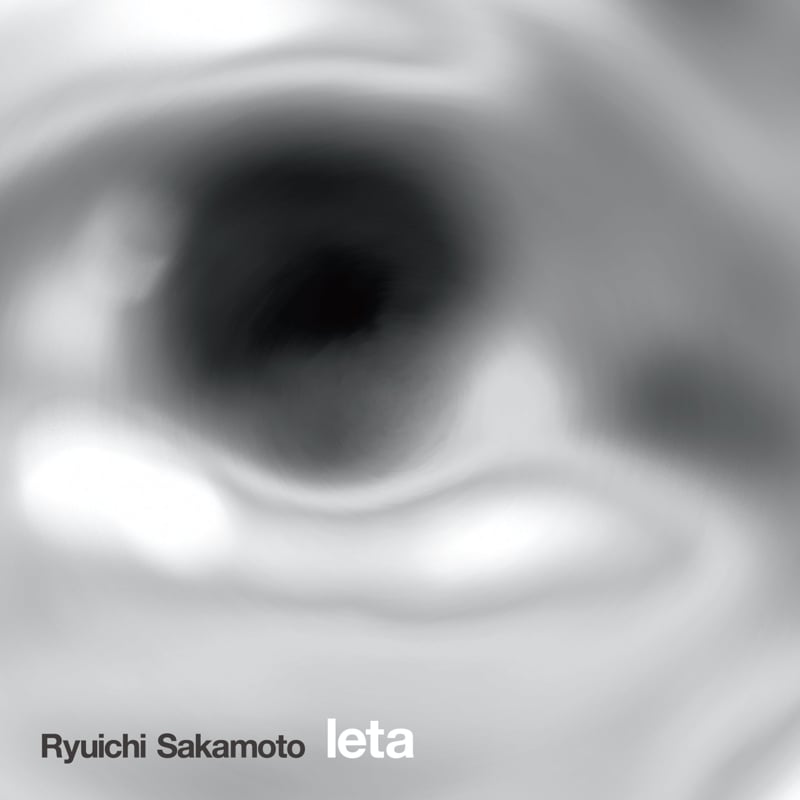 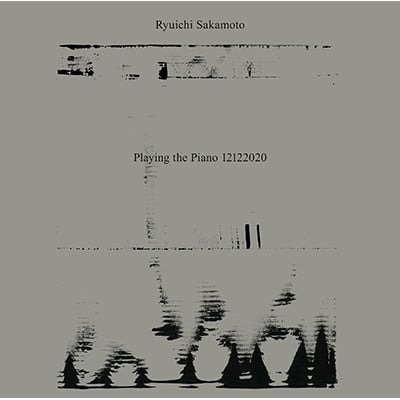 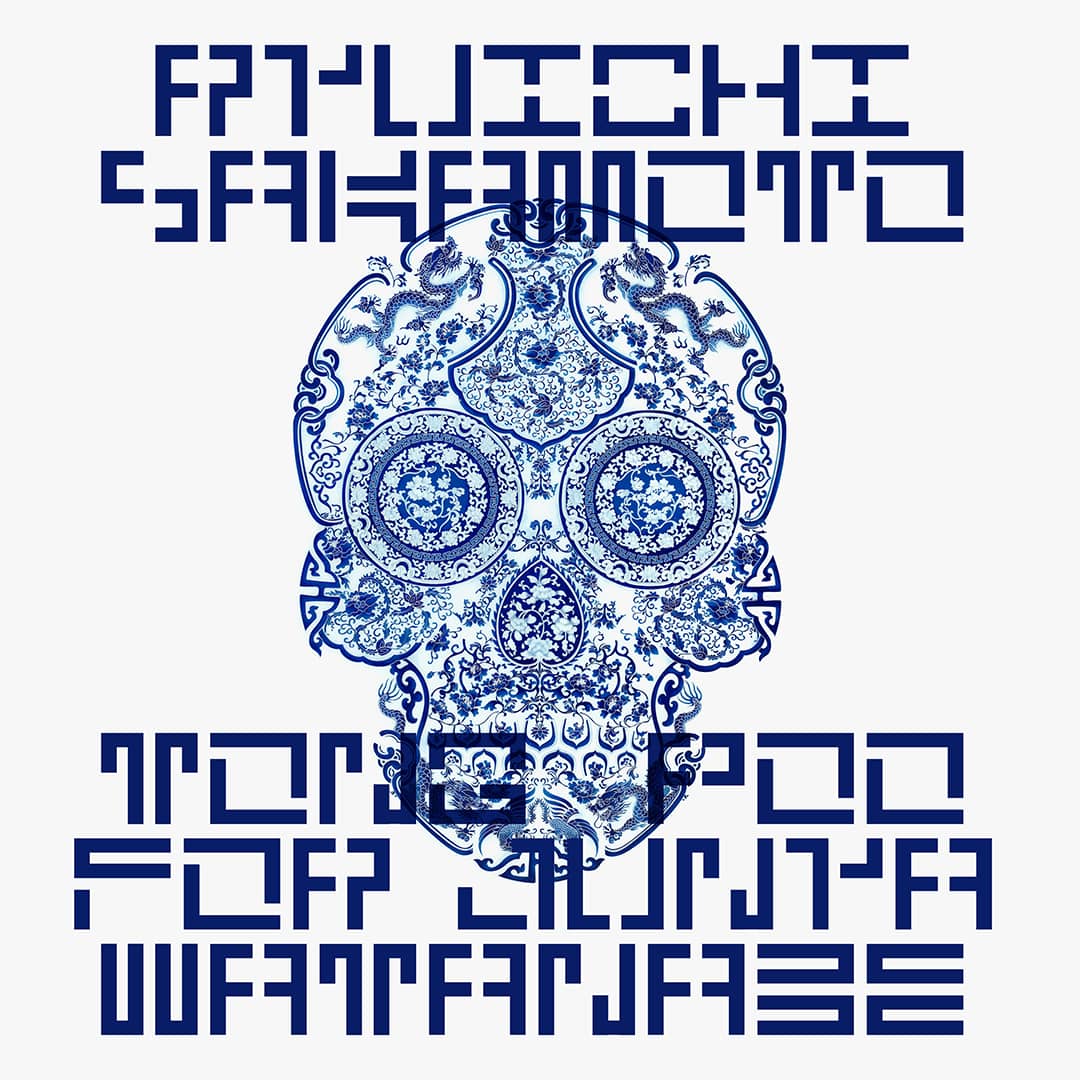 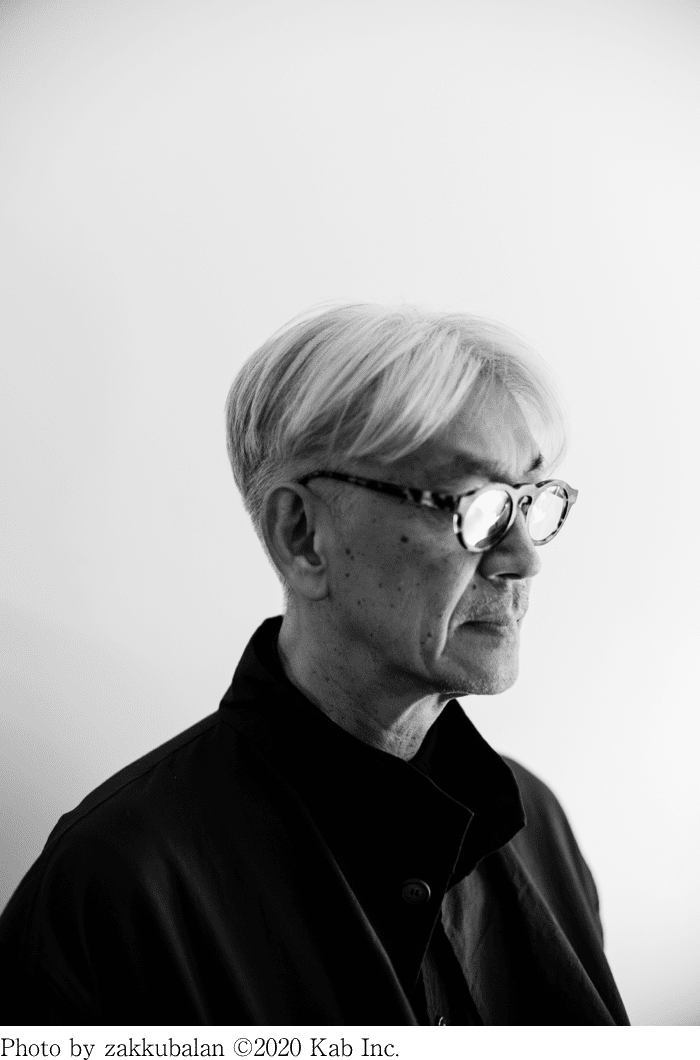 Ryuichi Sakamoto has lived many musical lives in his nearly 70 years. As a keyboardist and songwriter in Haruomi Hosono’s Yellow Magic Orchestra, he helped set the stage for synthpop. His solo experiments in fusing global genres and close studies of classical impressionism led to him scoring over 30 films in as many years, including Nagisa Oshima’s Merry Christmas, Mr. Lawrence, Bernardo Bertolucci’s The Last Emperor and The Sheltering Sky, and Alejandro González Iñárritu’s The Revenant. In the past 20 years alone, he’s written a multimedia opera, turned a glass building into an instrument, and travelled to the Arctic to record the sound of melting snow. That exploratory spirit runs through Sakamoto’s 2017 album, async, which paints an audio portrait of the passing of time informed by his recovery from throat cancer. “Music, work, and life all have a beginning and an ending,” said Sakamoto in early 2019. “What I want to make now is music freed from the constraints of time.”
​
​
​
​
​
​
​
​
​